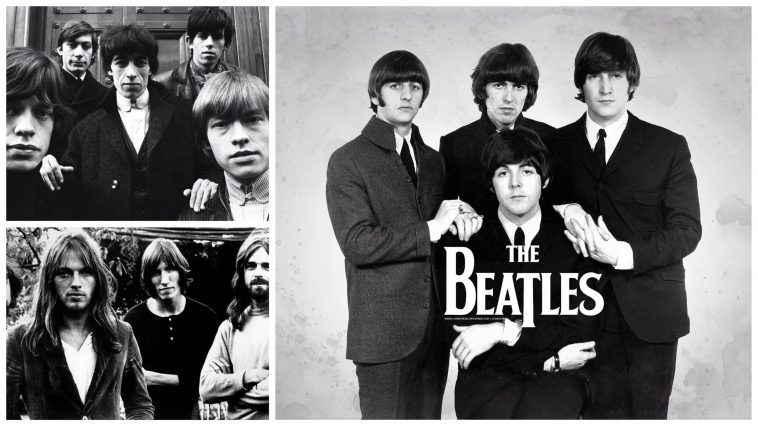 We surely can’t tell which band is greatest but we can rank them by their certified record sales. Here is a list of 10 Highest-Selling Music Bands of All Time. 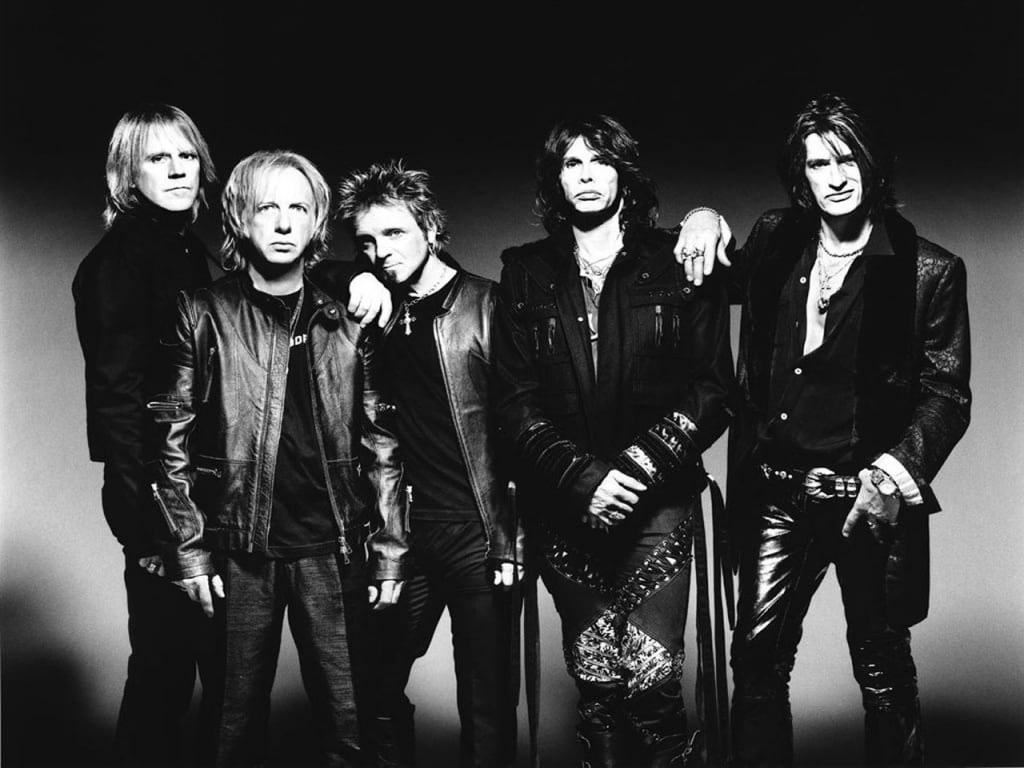 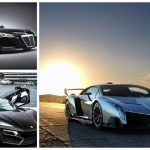 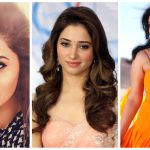