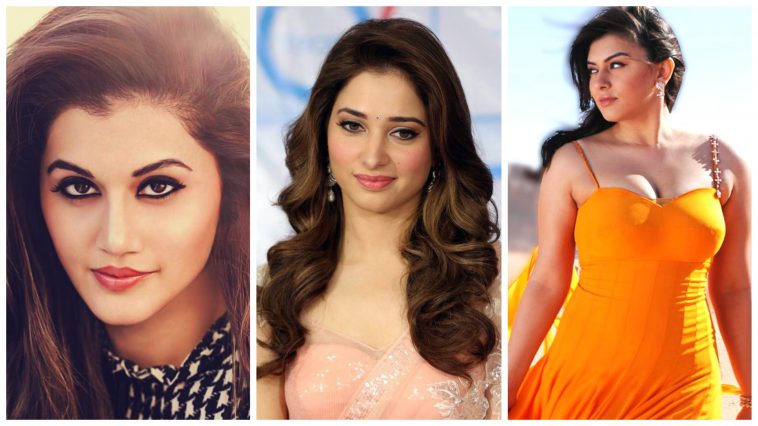 Here is a list of 10 Most Beautiful South Indian Film Actresses:

Taapsee Pannu is an Indian model and actress, who made her acting debut with the 2010 Telugu film Jhummandi Naadam. She then went on to appear in a number of critically acclaimed films such as Aadukalam, Vastadu Naa Raju and Mr. Perfect. She has also appeared in a number of commercials and has endorsed many brands. 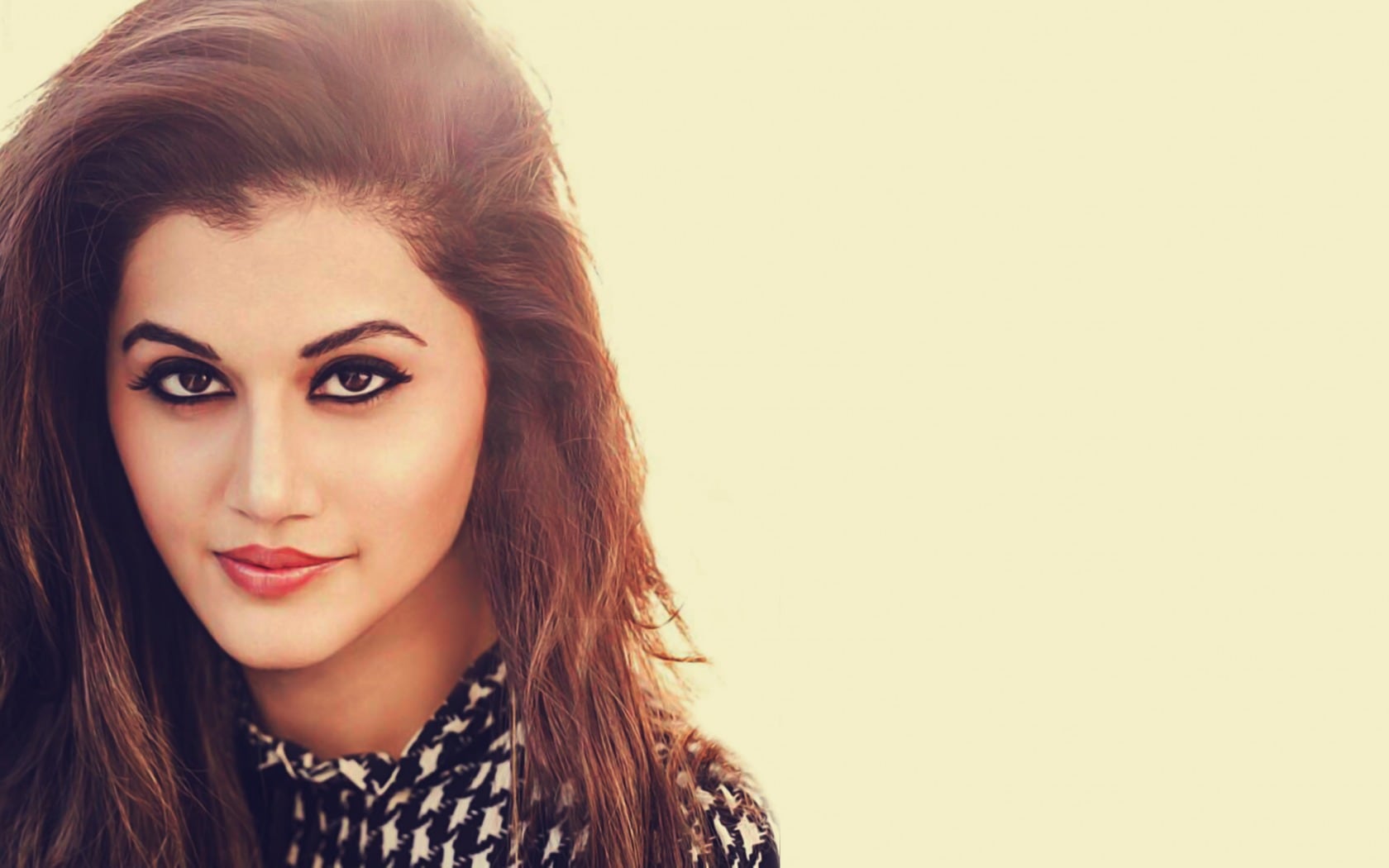 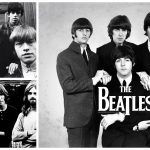 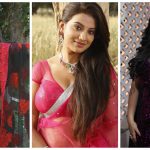