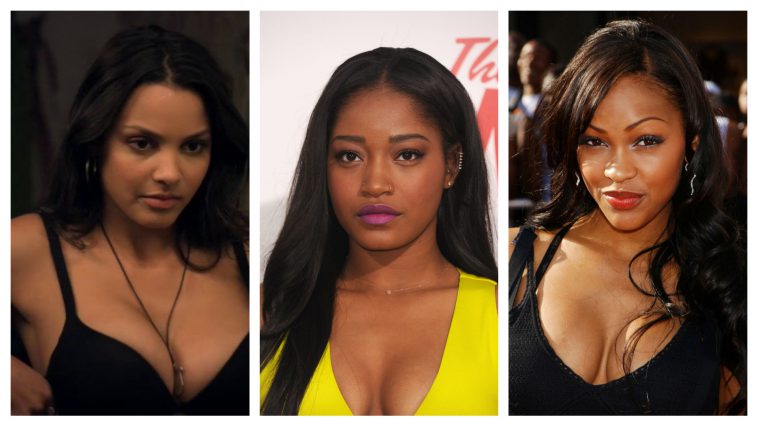 We ranked the most gorgeous and sexy dark-skinned actresses in the entertainment industry. Here is a list of 10 Most Beautiful Black Actresses In the World (2018)

This American actress, born in Atlanta, Georgia, is best known for playing Sasha in the film Bratz: The Movie (2007). She began her acting career with the teen series Summerland in which she played character Carrie. Currently, she is appearing in the satirical-drama series Dear White People as Samantha White. 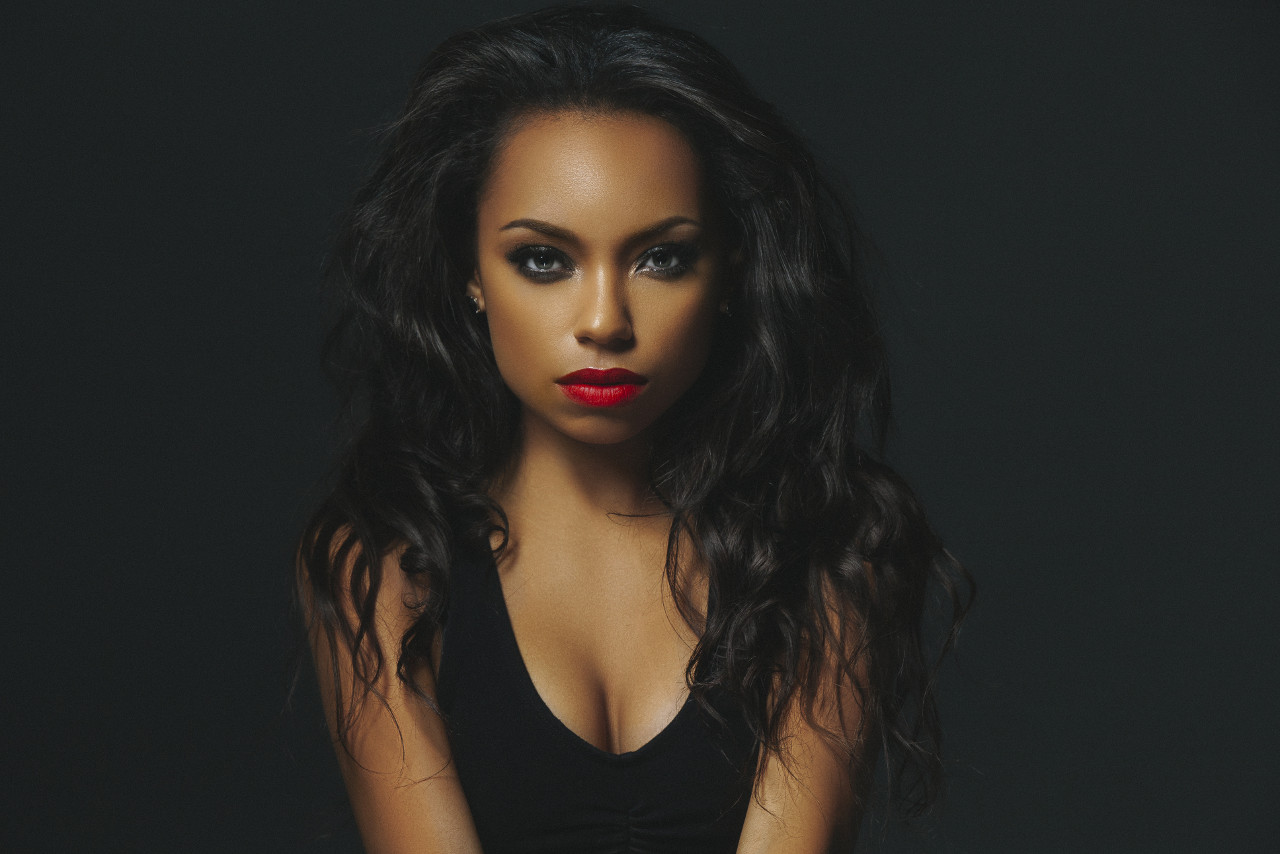 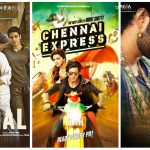 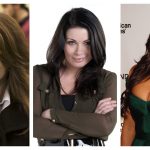