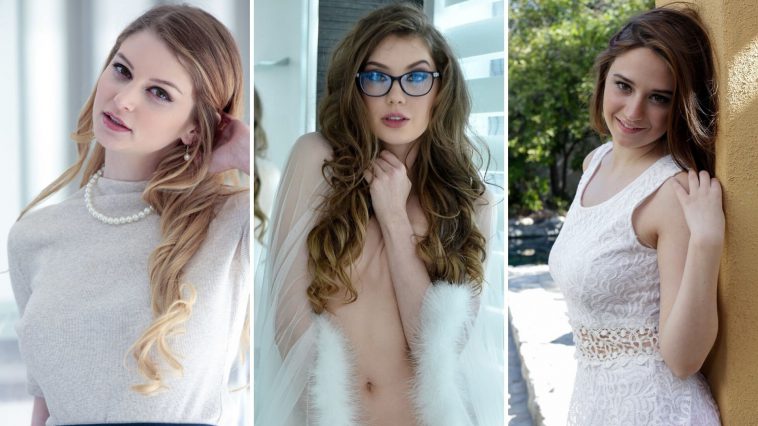 Valentina Nappi (born on 6 November 1990)  is an Italian adult film actress and model. She made her debut in the adult industry with director Rocco Siffredi after reaching him via e-mail. She won an AVN award in 2016 and a XBIZ Award in 2017 for her performances. 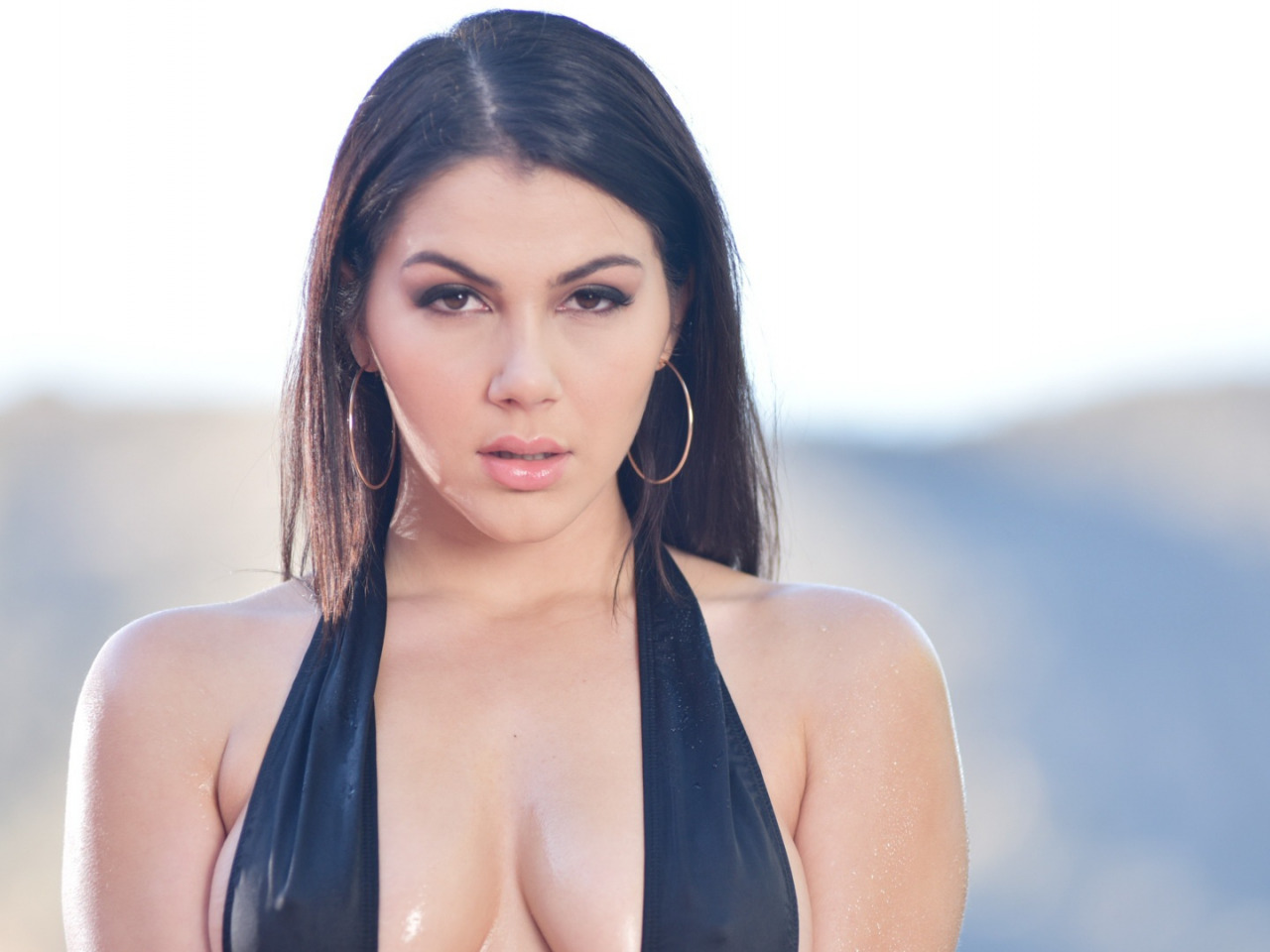