In this list we have ranked the Indian television actresses on their sexiness. Here is a list of 10 Most Sexiest Indian TV Actresses (2019)

Jasmin Bhasin is best known for her role of Twinkle Taneja in Tashan-e-Ishq and Teni in Dil Se Dil Tak.  She has also appeared in a few South Indian films and has done many commercial advertisements. Jasmin made her debut in the Tamil film industry with the movie Vaanam. 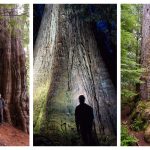 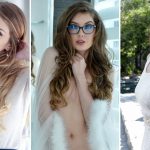