Little children were burnt, good men were beheaded, lovers were strangled; read on to relive 10 of the most devastating moments of Game of Thrones:

Tyrion finds Shae, who had falsely testified against Tyrion at his trial, in his father’s bed who then attacks him with a knife, but Tyrion manages to strangle her. Afterwards, he holds her in his arms and weeps. Tragic. 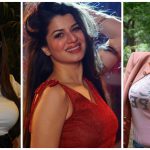 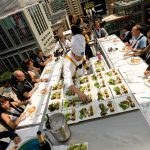