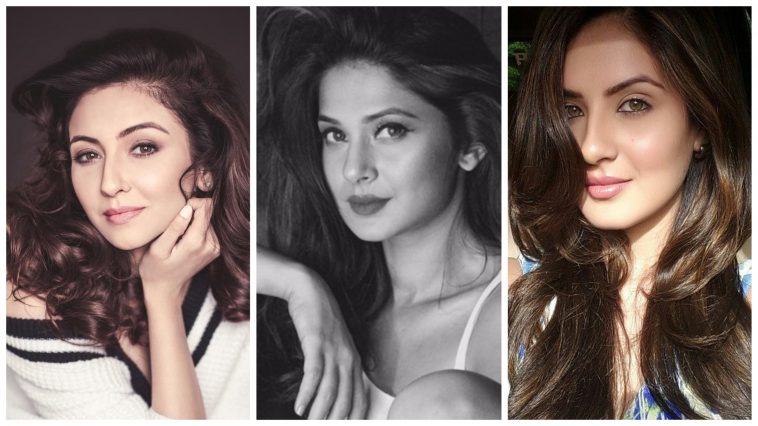 Here is a list of 10 most beautiful Indian television actresses :

Nikita Dutta is an Indian film and television actress, who played the role of Lakshmi in Life Ok’s popular daily series Dream Girl. It was her debut TV show but she delivered a stunning performance, and soon she became Dream Girl of many youngsters. 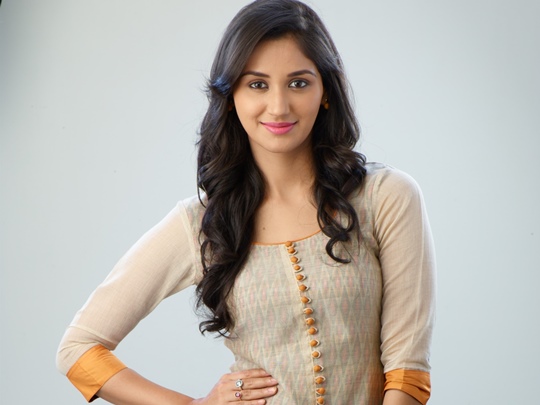 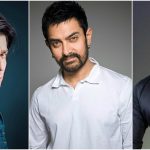 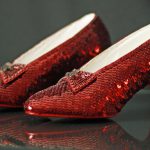