The blonde bombshell Natalia Starr is probably best known for being named Pet of the Month in July 2013 edition of Penthouse. Her adult film career began in August 2012 after she joined LA Direct Models at the age of nineteen. She has appeared in over 184 adult movies and has received a nomination for an XBIX Award for Best New Starlet in 2014. 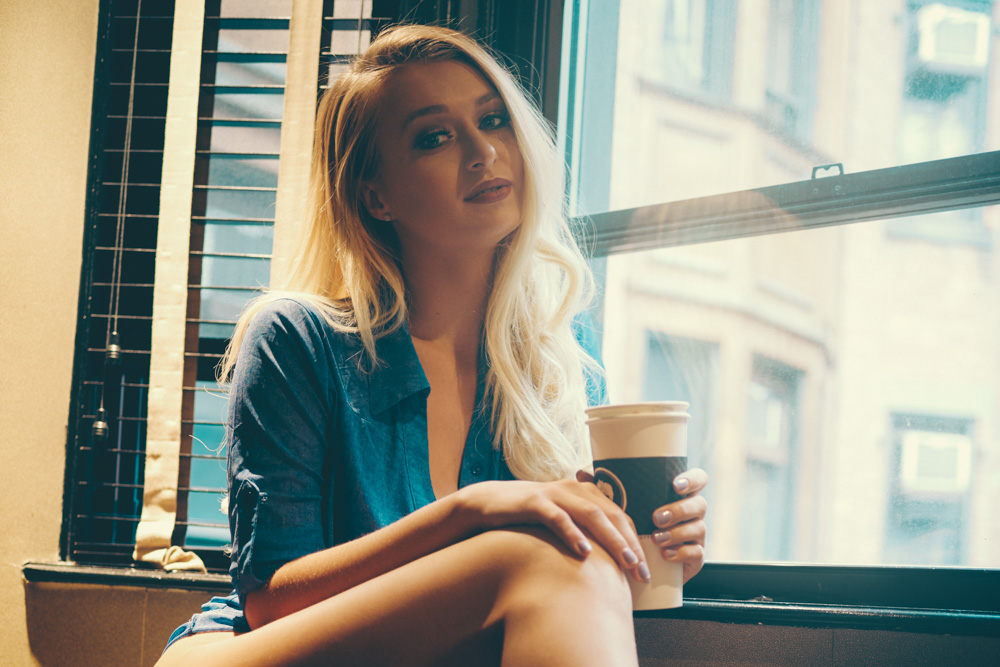 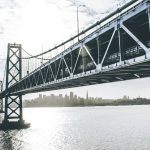