Kendra Lust, an American adult movies actress and director, began her career in the adult film industry in 2012. Kendra was previously working as a webcam model before making her debut in an adult film. Interestingly, she worked as a nurse for seven years after graduating with a bachelor’s degree in nursing. 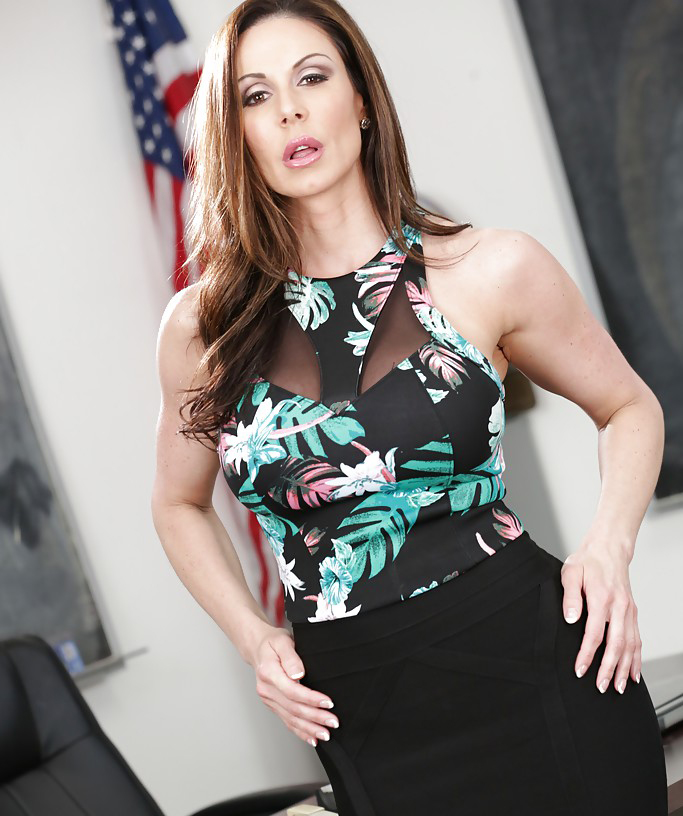 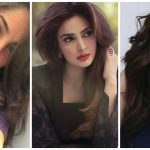 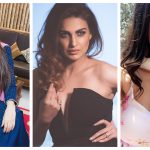