The top spot on our list of 10 Sexiest Female Tennis Players In The World is grabbed by the sexy Maria Yuryevna Sharapova. She not only achieved great success as a tennis player but also as a model featuring in a number of modeling assignments. Popular magazines such as People and Maxim has rated her as one of the most beautiful women in the world in many of their lists. 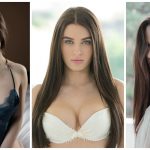 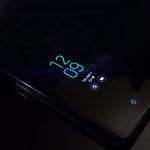