Ted Cassidy was best known for playing Lurch on television series The Addams Family. His deep bass voice can be heard on the opening of the TV series The Incredible Hulk(1978) as he has voiced the Hulk for the first two seasons. He died on January 16, 1979. 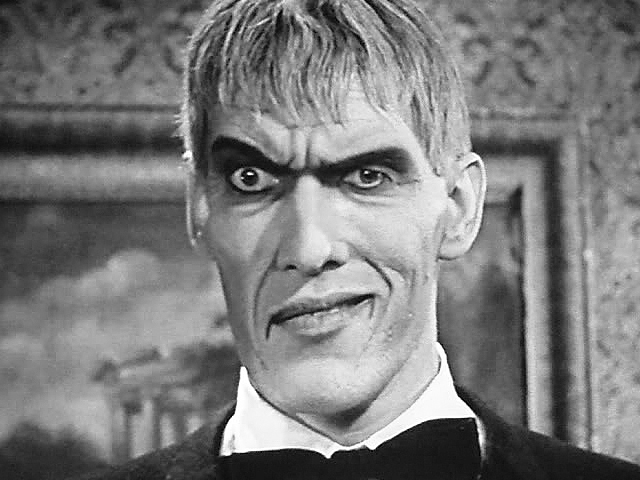 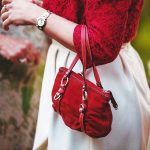 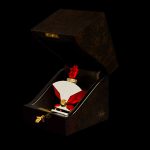